Monumental colossus able to enthusiasm everyone

A history lasted millions of years, started from warm and not deep seas, which was born from sedimentary, limestone and "Dolomia" rocks, and ended with the sublime walls nowadays visible in each dolomitic valley. Since 2009, Dolomites, with its 9 mountains systems, have become World Heritage: a heritage that belongs to those who were born on the Dolomites, those who visit them and those who just heard of them. A superior good that belongs to all of us.

The natural park of Fanes-Senes-Braies, is directly accessible from one of those 9 systems, together with the close natural park of Puez-Odle. Together they represent a refuge of exceptional value for numerous fauna and flora species, and an enchanted place, where you can practice open-air activities of every kind: excursions, escalades, courses and promenades. Put yourself at the conquest of fabulous mountains such as the Sas dla Porta, of the magical little lakes of Munt de Fanes, of the huts on the slopes of Fodara Vedla and Senes and of the panoramic peaks such as the Piz da Peres and Muntejela de Senes. In the Dolomites, every moment spent turn into something of extremely valuable. 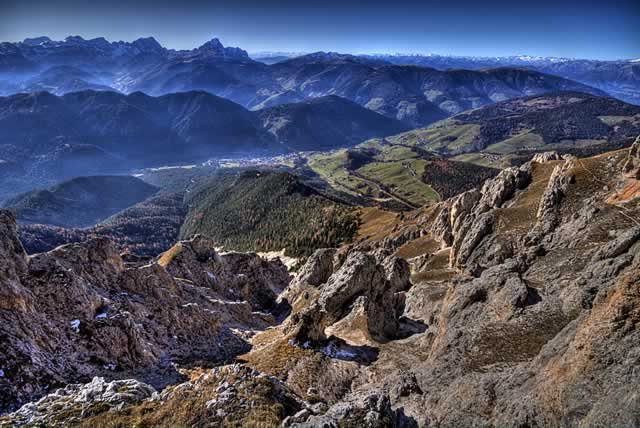 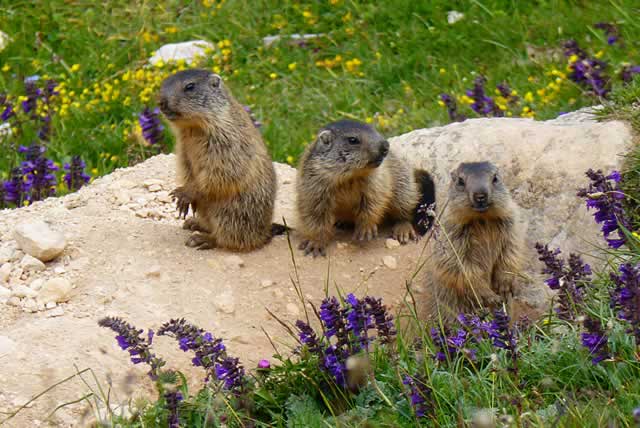 Book your holiday at the Residence Kronplatz directly from our website: in this way you will be sure to have the best trading conditions in the network. Look at our offers and take advantage of our new apartments in San Vigilio di Marebbe.